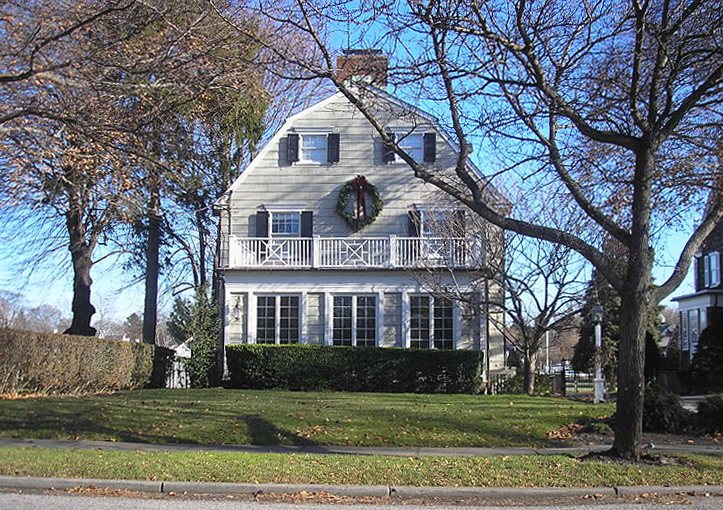 After "The Amityville Horror", the so-called "Amityville Horror House" became a horror icon, in no small part because of its unique, highly recognizable architecture.
Photo by: Seulatr, via WikiCommons.

Ah, horror movies. It seems like once you've watched one, you simply can't get enough, right? Although many consider the 1980s to be the pinnacle of Horror Movie creation, many of the now-iconic horror franchises actually began in the 1970s, or were inspired by the horror pioneers of the 70s, back when horror movies were really coming into their own as a genre.

Almost fifty years later, these horror classics from the 70s have stood the test of time, and are sure to give you the creeps even to this day.

What's Your Favorite 1970s Horror Flick? Let Us Know in the Comments Below!